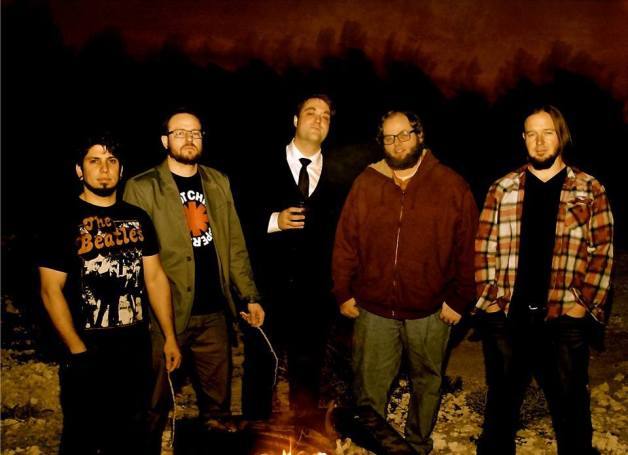 Available For Purchase On: 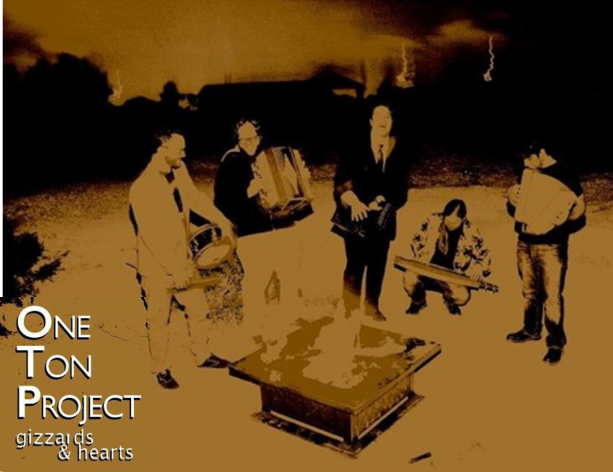 Boasting an incredible array of influences into a cohesive, seamless, and explosively creative blend of what the band self-describes as “a bountiful cocktail of sounds on an oasis of rhythms,” One Ton Project is about to unload a record for fans of all realms of rock music.

Eleven years of musical experimentation and not settling for the safety inherent in the word “normal” will get you some interesting results; thus is certainly the case with One Ton Project. The aptly named troupe consists of five members with five different perspectives, but there is one common thread which binds all of these aspects together: creativity and pushing the envelope of musical endeavor further out from the center of conventional practice. And over the edge that proverbial envelope does indeed go, as evidenced on the band’s upcoming debut album, Gizzards & Hearts. Self-produced over the course of several years in the instrument crowded warren of the band’s own studio, the uniquely unorthodox recording possesses a variety of sound so mercurial, it is impossible to nail One Ton Project down with the constrictive restraints of any one genre. Traditional rock structures and soulful vocal patterns flow into the pulsing rhythms of reggae, jazz breaks fuse with the sharp timbre of Eastern scales, and catchy hooks create sparks as they clash with progressive post-rock soundscapes and bluesy phrases.

The influences and flavors of the past shine brightly within the particular elixir that is the One Ton Project sound with each further sampling by the listener. Tuneful gemstones pried loose from the gilded throne of King Crimson are ground up and blended with a bit of Frank Zappa’s mad genius and a healthy serving of the eternal groove handed down to the present day by the titans of soul and R&B, all of which sets and gels comfortably under a healthy coating of modern rock varnish. Simultaneously bombastic and relaxed, yet consistently cohesive, the music speaks with many voices that more than one type of crowd could appreciate. One Ton Project pulls all of this off through a balanced approach of musicianship, songwriting, and painstaking attention to detail. Between three guitarists, three vocalists, a bassist, and a drummer, along with the colorful tones of unconventional instruments thrown into the mix, the end result is the sound of a band making the music they love and taking their time to do so, without the pressure of being involved in the stream of trends and temporary satisfaction. Rather, the band has scratched out a stake on the shores of that ungovernable island of artistry where strange trips and weird dreams are brought to life through song. 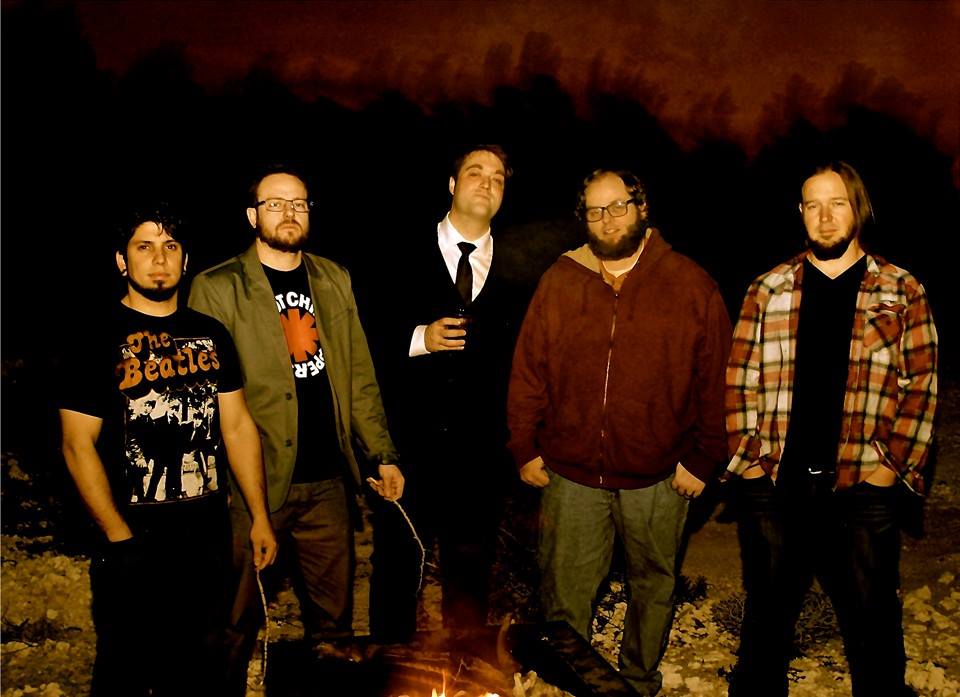